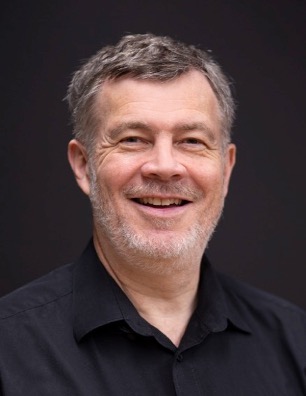 Dr. McWilliams was a United States resident from 1991 to 2014 and served as Professor of Music and Director of Bands and Instrumental Music Education at the University of Wisconsin Oshkosh from 1996 where he also served as Head of Music from 2011 to 2014.

Dr. McWilliams has conducted and presented at major music conferences in Japan, Hong Kong, the United Kingdom, Singapore, Europe, China, all states of Australia, and has been published in the Journal of Band Research, Teaching Music Through Performance, and is a composer/arranger with Alfred’s Music.

In early 2015 he relocated to Brisbane, Australia where he is currently working for Yamaha Music Australia as their Education Outreach Clinician, as well as teaching seasonally at the Jazz Music Institute and freelancing as a musician, educator, conductor, composer/arranger, and adjudicator.