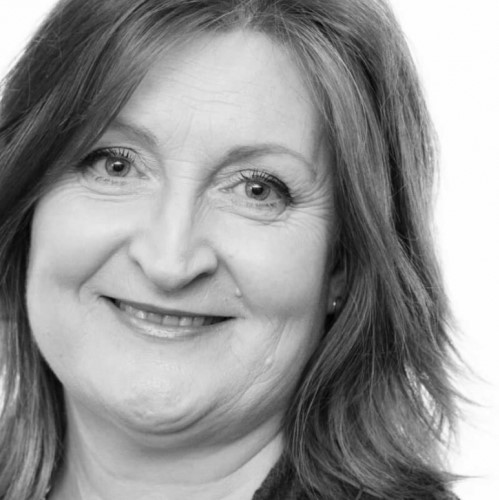 Vocal Health for everyone

Wilma MacDougall
Learn how to use your voice safely and efficiently, with easy exercises to build you vocal stamina while teaching
Wed 15 June 2022
/ Burn’s Suite (Room 1&2), Hilton

We all use our voices every day (and usually all day) whether it’s talking to a pupil, class, choir or instrumental ensemble. In this session you will: 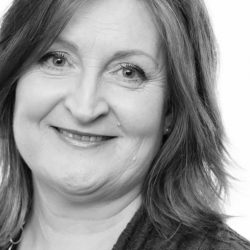 Wilma MacDougall is a much sought-after vocal lecturer at the Royal Conservatoire of Scotland, where she has taught for the last fourteen years. Her students have sung at many of the world’s top opera houses and concert halls. Recognised for her technical expertise, extensive repertoire knowledge and dedication to her students, Wilma is in high demand.

Alongside her work at the RCS, Wilma leads workshops, seminars and courses throughout the UK, having previously taught at both Glasgow and Napier Universities. She was the vocal tutor for the Royal Scottish National Orchestra Junior Chorus for sixteen years, as well as teaching at the National Youth Choir of Scotland, National Boys Choir and Ulster Youth Choir summer courses. For over a decade Wilma directed the Vocal Inspiration Residential Singing Courses in the UK and the south of France.

Born in Scotland, Wilma graduated BA (Hons) in Music followed by a PGCE in Music and Mathematics from the University of Cambridge. There she studied singing with Nigel Wickens and Laura Sarti, sang with Jesus College Chapel Choir and performed regularly as a soloist in oratorio and recital. She returned to Scotland to study singing with Patricia MacMahon at the Royal Scottish Academy of Music and Drama (now RCS). Winning a number scholarships, awards and competitions, she graduated with a Masters of Music.
Wilma has worked regularly as a recitalist and soloist, performing with many orchestras and ensembles including the Scottish Chamber Orchestra, Royal Scottish National Orchestra, Northern Sinfonia, Ulster Orchestra, Avison Ensemble, Edinburgh Quartet and Paragon Ensemble. She has recorded and broadcast on BBC radio and television in repertoire ranging from Bach’s Cantata No.51 Jauchzet Gott through to contemporary repertoire.

A keen recitalist and concert performer, Wilma has performed in Germany, Denmark, Italy, Czechoslovakia, and throughout the UK alongside conductors including Sir Charles Mackerras, Stephen Cleobury and Christopher Bell.