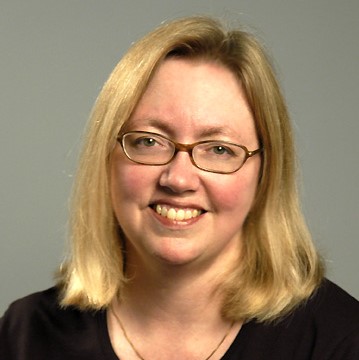 Rebecca Henry
Explore ways to find balance in some of the physical aspects of playing for students of all levels
Wed 15 June 2022
/ Grand Ballroom, Hilton (via Zoom)

In this session, Rebecca will explore some ways to find balance in some of the physical aspects of playing, (vibrato, spiccato, hand frame, bow hold, etc.) moving from playing with exaggerations of motions that are in extremes to finding the balance. These principles apply to upper and lower string players and are helpful for students of all levels. 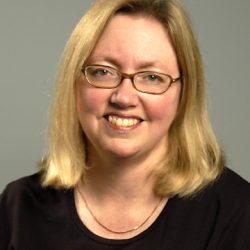 Rebecca Henry is a violist, teacher and pedagogue who has successfully combined performing, teaching and training teachers throughout her career. Her former students are performing and teaching around the world.

Henry teaches String Pedagogy at The University of Maryland School of Music and at the Peabody Conservatory (Baltimore, MD) where teachers from throughout US attend her four annual Pedagogy In Practice Seminars, which feature master classes and teacher workshops. In the summers she returns to her alma mater, the Indiana University Jacobs School of Music, as a faculty member at the I.U. String Academy and at the I.U. Teacher’s Retreat for Professional Violinists and Violists.

Henry is also Assistant Professor of Viola at the Gettysburg College Sunderman Conservatory of Music.

A sought after pedagogue, Ms. Henry has presented master classes and pedagogy workshops at national conferences for professional organizations including the American String Teacher’s Association, Music Teacher’s National Association, the Suzuki Associations of the Americas and the Music Educator’s National Conference and at music schools and conservatories throughout the U.S. and in Canada and Turkey. In 2017 she will be the guest faculty artist for a residency at Bolivia Clasica in La Paz, Bolivia. MusAid, who sponsors this venture, provides teacher training and resources to institutions in under-resourced parts of the world.

Henry and colleague Phyllis Freeman are co-founders of ViolinPractice.com, an innovative web site that provides over 700 pedagogy videos designed to support students, parents and teachers in their practice.

Having taught at all levels, Henry’s expertise in violin and viola training is well regarded. She developed one of the premier pre-college string programs in the country as String Chair at the Peabody Preparatory, and Directs the Peabody Pre-Conservatory Violin Program, which travels annually and has collaborated in exchange programs with The Colburn School (CA) and The Royal Conservatoire of Scotland (Glasgow). Her pre-college students have gone on to attend top conservatories and contribute to the music world at large, and include jazz violinist Sara Caswell and contemporary violist Nadia Sirota.
Henry is Co-Principal Violist of the Washington Chamber Orchestra and performs chamber music regularly on faculty recitals. She was a founding member of the Kegelstatt Trio (Viola, Clarinet, Piano), which premiered numerous works for this instrumentation. She performed in music festivals in Santa Barbara, CA, Bloomington, IN, Plymouth, NH, San Miguel de Allende, Mexico, and Trogen, Switzerland.

Henry has written reviews and articles for the American String Teacher, has been featured in STRAD magazine and is quoted in Amy Nathan’s books The Young Musician’s Survival Guide: Tips from Teens and Pros and The Music Parent’s Survival Guide. She serves as a consultant for private studios and music programs and was named Teacher of the Year by MD/DC ASTA in 1991, received their Outstanding Service to Strings award in 2013, is listed in Who’s Who of American Educators.