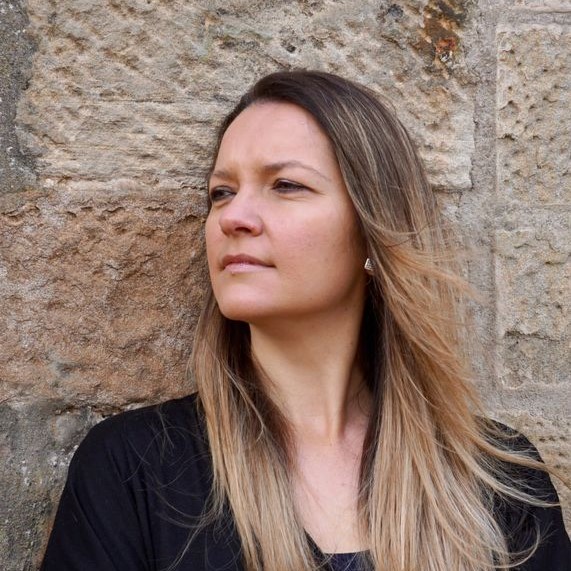 Piano for all – ingredients to successful piano teaching (all ages)

Ancuta Nite
Explore a range of topics to stimulate teachers who work with pianists of any age/level
Wed 15 June 2022
/ Burn’s Suite (Room 3), Hilton

This session will cover a range of topics to stimulate all piano teachers who work with pianists of any age/level, including: Developing musicality, posture at the piano, pedalling and making a beautiful sound, painless piano playing – developing a tension free piano technique. 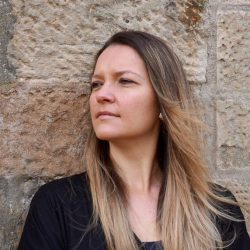 Romanian British pianist Ancuta Nite was born in Piatra Neamt, North East Romania and has been based in Scotland UK since 2000 after winning a Silvestri Scholarship which allowed her to continue her studies at the Erskine Stewart’s Melville Schools in Edinburgh.

Ancuta later returned to Scotland and the Royal Conservatoire of Scotland where she was offered a Stevenson Scholarship and an ABRSM international Scholarship. Ancuta studied with the distinguished pianists Fali Pavri and Aaron Shorr and graduated in 2009 with a First Class Honours Degree in Piano Performance followed by a Postgraduate Diploma and Masters Degree. During her time at the RCS Ancuta won many prizes including the Mozart Concerto Competition performing K271 the “Jeunehomme” Concerto and performed C. Saint-Saens 2nd Piano Concerto with the Royal Scottish National Orchestra as part of her final exam.

Ancuta has performed across Europe as well as in the U.K. in venues such as Edinburgh’s Usher Hall, London’s Purcell Room at the Southbank Centre and the New Auditorium at the Glasgow Royal Concert Hall. Ancuta has also participated in masterclasses with great pianists such as John Lill, Steven Osborne, Katia Veekmans, Roy Howatt, Hyoong Jung Chang, Alexander Korsantia and Pascal Roge. Recent performances include Shostakovich Second Piano Concerto with Glasgow Sinfonia, Beethoven’s Third Piano Concerto with the New Edinburgh Orchestra and the Warsaw Concerto with Helensburgh Orchestral Society and solo recitals in Italy and Germany during the 2018/2019 season.

In 2021 Ancuta released her first CD of solo piano music by Chopin & Liszt. “Post tenebras lux” reflects the times we are living in and the title translates as “Light after darkness”. The pieces chosen are dark, unsettled and at times agitated but there are lots of glimpses of light amidst all the troubles… which should give us all hope!

Ancuta has been an ambassador for Hospices of Hope (the leading palliative care charity in South Eastern Europe) since 2008 and has also joined their volunteering team in the hospice Casa Sperantei in Brasov. Her fundraising efforts have included numerous chamber music concerts with her husband, private recitals and various other performances in many venues as well as London’s Globe Theatre, and these events have raised over £ 27,488 for the charity.

Ancuta is the Artistic Director of the Ardtornish Piano Retreat Concert Series which is held annually in June at Ardtornish Estate, Lochaline.

As well as performing, Ancuta very much enjoys teaching piano and she is the founder of the Nite Piano School based in Glasgow City Centre and the West End, as well as being a member of staff at the Royal Conservatoire of Scotland and the University of St Andrews.