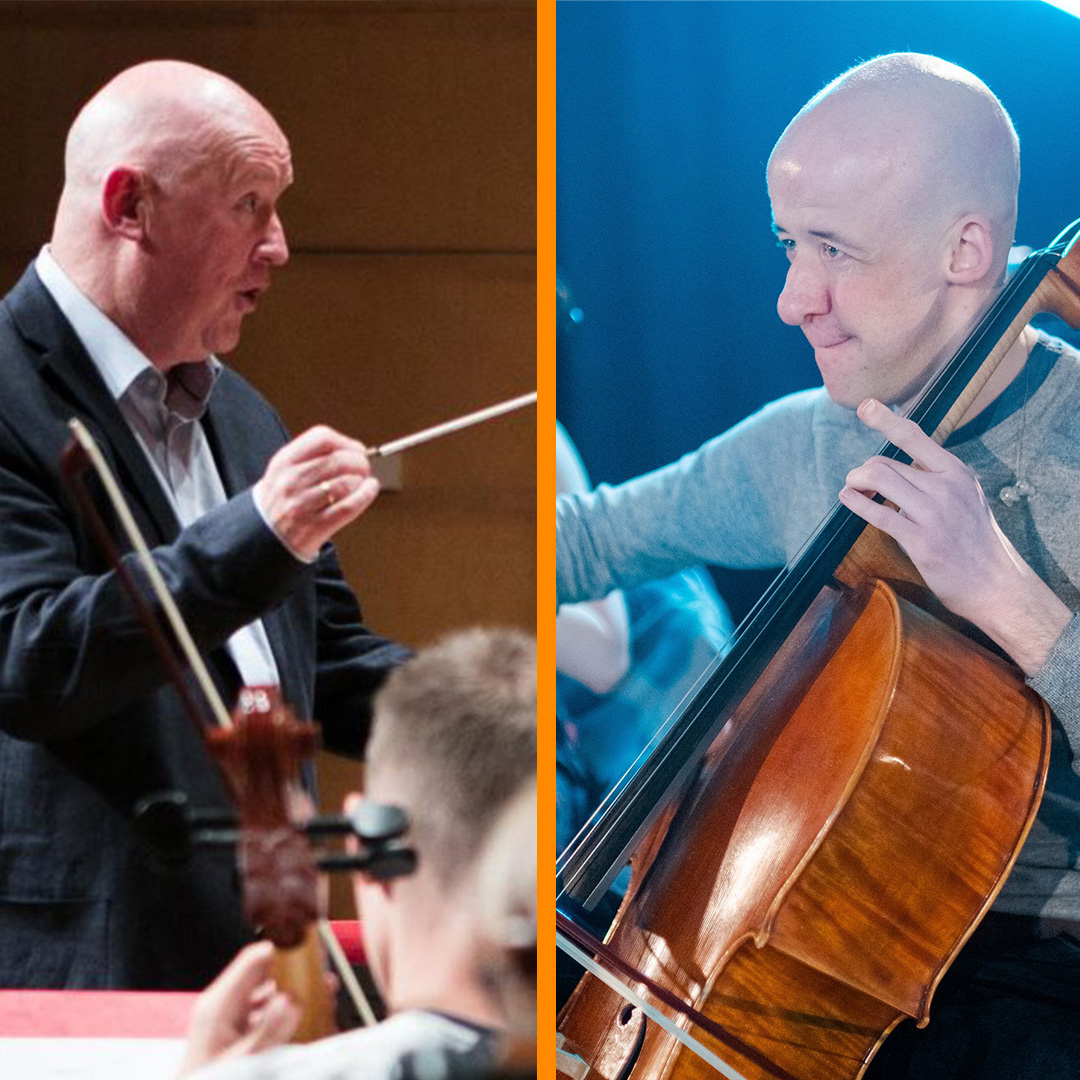 In this session we will examine some of the generic principles of good string teaching as well as exploring some specific, practical solutions. It will be a hands-on session so please bring your instrument and come ready with any questions – if we don’t know the answer, someone in the room will!

David attended the Music School of Douglas Academy in Milngavie before going onto study Music (BMus Hons) at the Universities of Glasgow and Illinois.

After that, he completed a two year postgraduate course in Cello Performance (MMus with Distinction) at the Royal Conservatoire of Scotland, studying with Robert Irvine.

David has performed with many of the Scottish professional orchestras, and with the contemporary music ensemble Red Note. He also plays piano in a ceilidh band and is part of a string trio called StringSound.

David joined the Big Noise family in Summer 2014 and became a senior musician in 2017. He is also Cello Coach/lecturer for the Benedetti Foundation.

Francis Cummings was born in Scotland and studied at the Royal Conservatoire of Scotland, the Royal Northern College of Music and later completed a post-graduate degree in Musicology at the University of Leeds. As a founding member of the Chamber Orchestra of Europe, he has worked extensively with some of the most eminent conductors and soloists of our generation appearing in festivals throughout Europe, Japan, Australia, and the USA. In the UK he has worked regularly with a number of UK orchestras often as a guest principal and was a member of the Goldberg Ensemble, a group that latterly specialized in contemporary music.

A passionate and committed educator, Francis has held teaching posts at the University of Huddersfield, Chetham’s School of Music in Manchester and the Royal Conservatoire of Scotland.

He was Director of Music at St Mary’s Music School in Edinburgh before taking up post as Director of Music for Sistema Scotland where he designed and shaped the curriculum and was instrumental in the founding of children’s orchestras in four Scottish cities.

In summer 2018 Francis took up the post of Head of Junior Conservatoire at the Royal Conservatoire of Scotland but continues teaching commitments at St Mary’s Music School.

Francis serves on the board of the National Youth Orchestras of Scotland and as a trustee of the Benedetti Foundation.