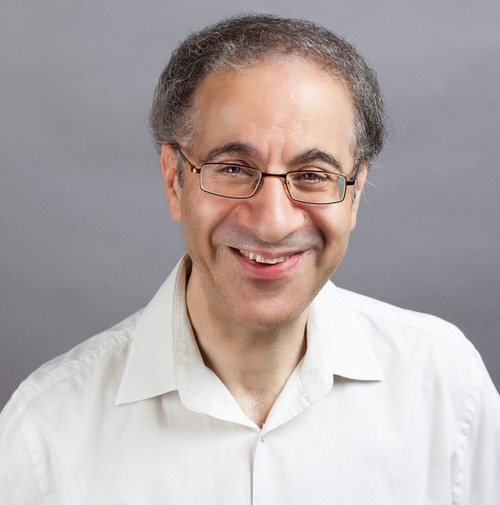 Paul Harris
Transform how you think about teaching and reimagine the barriers that can stand in the way
Wed 15 June 2022
/ Grand Ballroom, Hilton

So many of us instinctively base so much of what we think and do on certain conditions often hidden deeply in our subconscious. In this talk, Paul encourages teachers to explore and transform how they think about teaching, identifying and reimagining these barriers or ‘conditions’ that can stand in the way of effective teaching, which allow for the most inclusive, immersive and positive learning experience for our pupils.

The talk will be preceded by a welcome from Jeff Sharkey and Arlene Macfarlane. 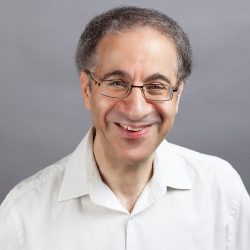 After studies at the Royal Academy of Music and the University of London, Paul Harris has now established an international reputation as one of the UK’s leading educationalists.

He studied the clarinet with Professor John Davies, winning the August Manns Prize for outstanding performance, composition with Timothy Baxter and conducting with Maurice Miles. He then went on to study music education at the University of London where he was a pupil of Professor Keith Swanwick.

He now has over six hundred publications to his name mostly dealing with a vast array of subjects mostly concerning music education. His Music Teacher’s Companion (co-written with Richard Crozier), won the UK’s MIA Best New Book award and his series ‘Improve Your Theory!‘ the Music Teacher Best Print Resource Award. In addition he has written many works ranging from countless short education pieces to seven concertos, a ballet and a children’s opera. He has also co-authored (with Anthony Meredith) major new biographies of Sir Malcolm Arnold, (Malcolm Arnold: Rogue Genius), Malcolm Williamson, (Malcolm Williamson: Mischievous Muse) and Sir Richard Rodney Bennett. He writes regularly for many of the major international music magazines, including Music Teacher, BBC Music Magazine, the ABRSM’s Libretto, and the American ICA journal, and is in great demand as a workshop and seminar leader and adjudicator in the UK, and across the globe.

Paul has also undertaken research into specialist music education for the highly talented (the clarinet prodigy Julian Bliss number among his pupils), an interest that has taken him to many musical institutions around the world. He performs regularly, often in his voice, two clarinet and piano ensemble with Kathryn Knight, Jean Cockburn and Bethany Philips.

He is an examiner and adjudicator and is frequently asked to take part in national events including the Chamber Music for Schools Competition, Music for Youth, the BBC Young Musician of the Year and Classic FM’s teacher of the year.

In 2006 Paul Harris’s commitment to the music of Malcolm Arnold led to the establishing of an annual Malcolm Arnold Festival in the composer’s hometown of Northampton. Under his directorship, this exciting festival explores and celebrates the music of one of the great British composers of our age through a packed weekend of concerts, lectures and films.

He has created and continues to develop Simultaneous Learning, his highly acclaimed approach to instrumental and singing teaching which has found support all over the world. Paul’s innovative teaching techniques combine thoroughness, imagination and practicality, which are the defining qualities of his outstandingly successful work.

“If only my pupils would practise more!”

More →
Next Event
String Foundations
Back to top